WHAT IS FIRE ALARM SYSTEM?

Conventional systems are essentially simple switches that are either “on” or “off”. They cannot distinguish between a real fire and the various non-fire phenomena that can trigger an alarm such as tobacco smoke, dust and steam. With conventional systems the control panel is only able to indicate the zone or circuit that an activated (or faulty) detector is on, they can not identify the individual device.

Microprocessor based fire alarm panel comes with built-in programmer. This alarm panel is specially designed with sensors to spot changes related with fire from surroundings and automatically blow alarm. These are operated with electric energy and are available in four types such as conventional panels, addressable panels, multiplex systems and coded panels. 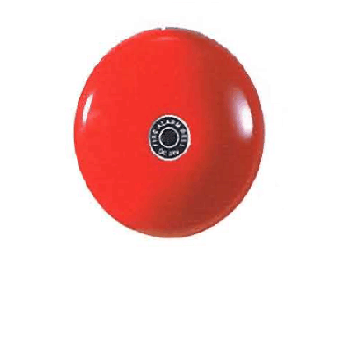 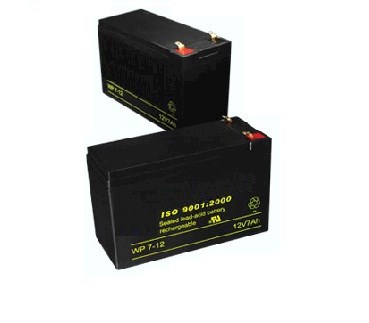 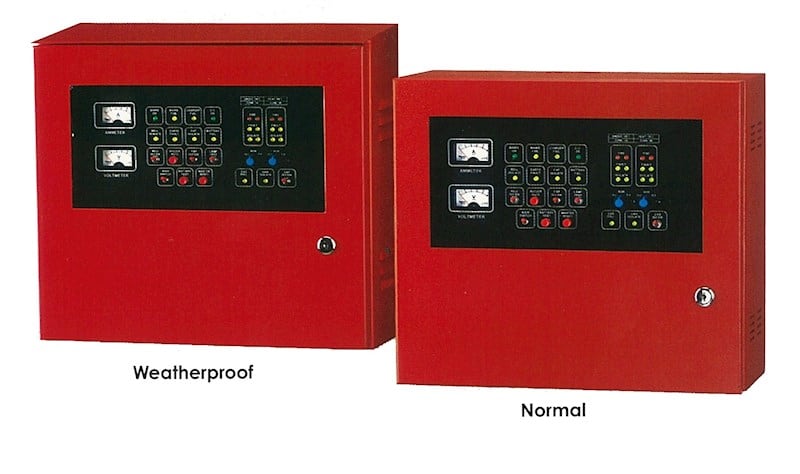 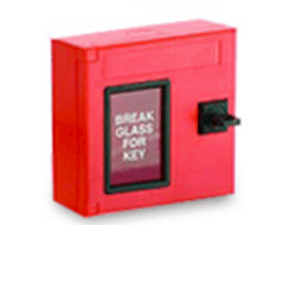 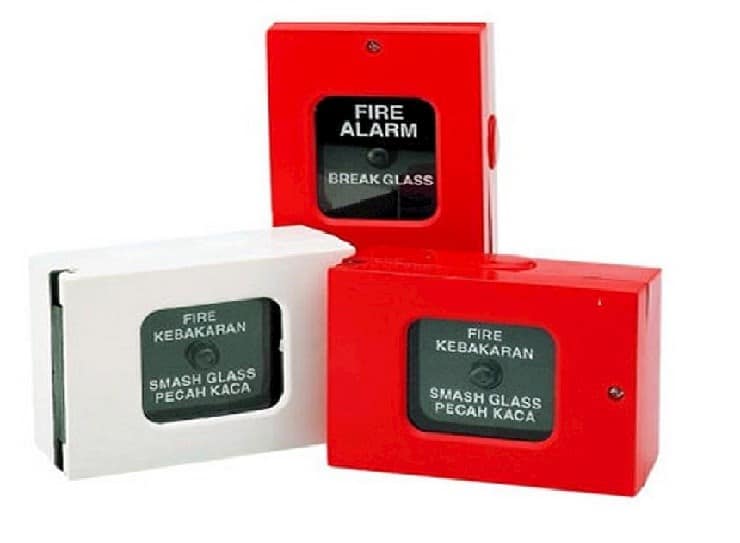